What we aim to do

Why we want to do this

The success of the Waihorotiu / Queen Street Valley is critical to Auckland’s and New Zealand’s economy.

Over the past decade, Queen Street has developed as the spine of an increasingly busy, culturally-rich city centre. Much of the city centre’s economic activity (approximately $21.2 billion per annum) is concentrated here and it forms the densest job centre in New Zealand.

Future transport improvements including City Rail Link (CRL) and public realm upgrades will provide many more people with access to the heart of the city centre. Alongside this, due to air quality concerns and Auckland’s climate change, we have focussed attention on fossil-fuelled vehicles in the city centre.

As central Auckland evolves, so does the Waihorotiu / Queen Street Valley. This move will strengthen its role as an accessible, attractive economic heart of the city. 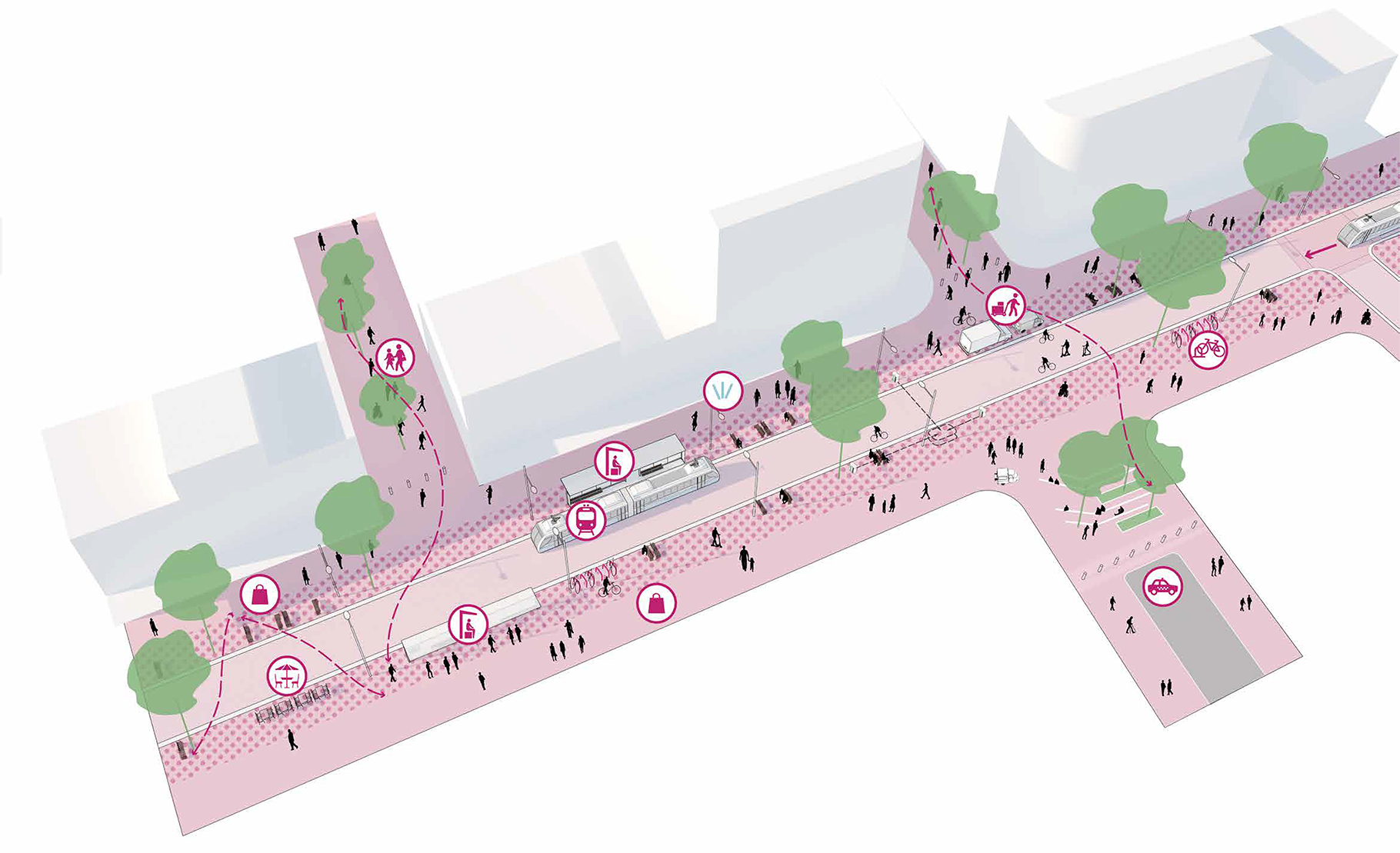